Expect an intimate gathering, with a strong energetical base, heart-opening and receiving exactly what’s right for you. Often held at Full Moon.

SHAKTIPAT
Shaktipat (Sanskrit meaning: descent of grace) is one of the highest Tantric ceremonies. As we meditate on inviting our Kundalini to rise, we connect directly to the source of our fullest potential. Shaktipat is an individual passive meditation in which the third eye is touched, supported by Indian (Vedic) chants and energetic invocation. It can be a deeply transformational experience.

KUNDALINI
Also referred to as life force energy. It is the essential energy of our deepest soul potential. Kundalini can awaken through practice (yoga, breathwork etc.), spontaneously, by birth or through Shaktipat. The latter is usually a safe way as the lineage will protect your awakening. An awakened Kundalini can bring about massive life transforming experiences and crucial spiritual awakenings.

SIDDHA LINEAGE
The Siddha lineage is one of the oldest Tantric lineage (mentioned in the Bhagavad Gita), mostly aimed at directly awakening the Kundalini. Through ritual and prayer we invoke the guidance of Bhagavan Nityananda – an Indian teacher who has been found enlightened.

Kabira has received initiation in the lineage in 2016 through Bud Barber who was one of a carefully selected group by Muktananda (Nityananda’s disciple) to continue Shaktipat. In 2018 she spent time in the Nityananda Ashram in Ganeshpuri, India and she has performed Shaktipats in Amsterdam, Berlin and Thailand. 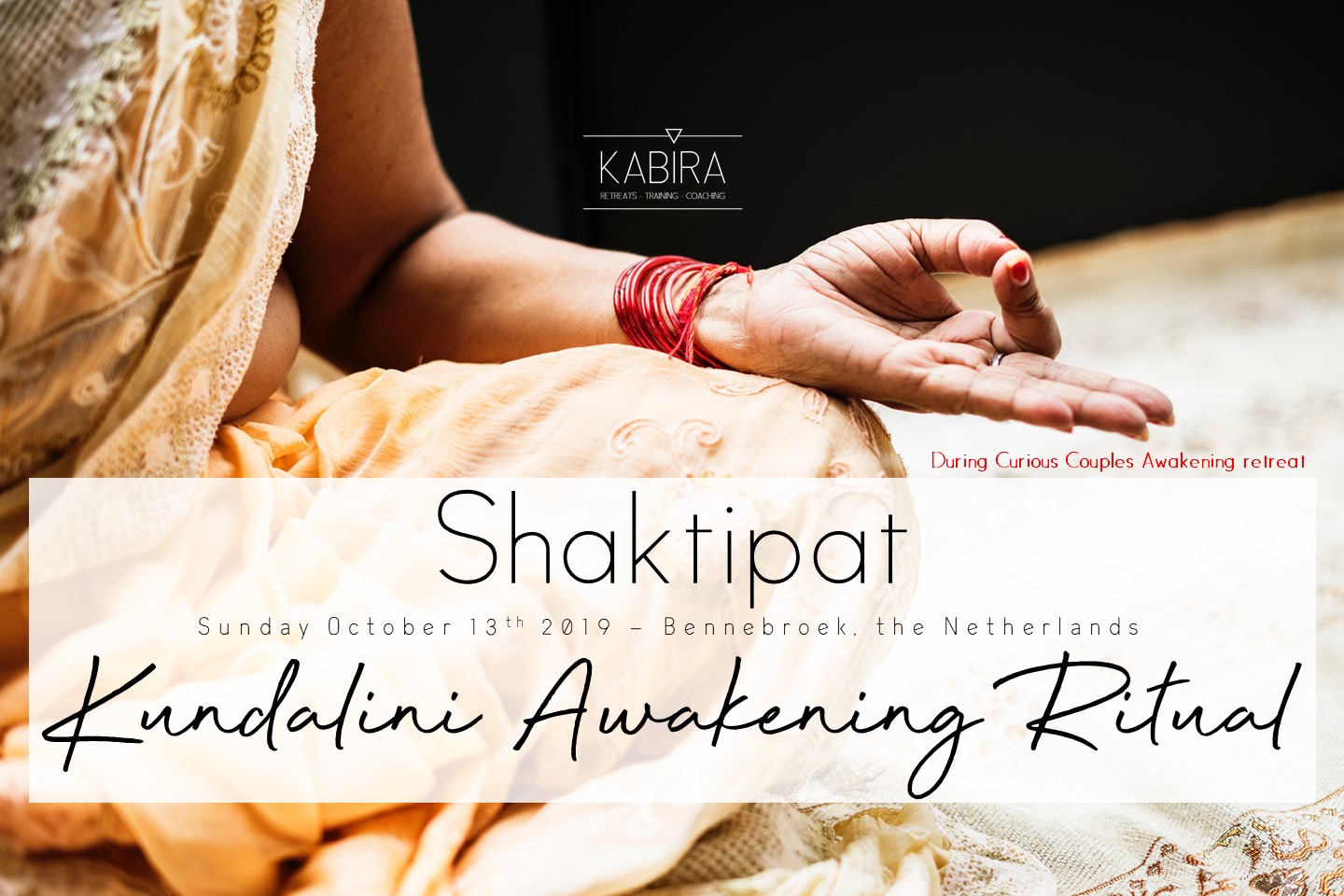 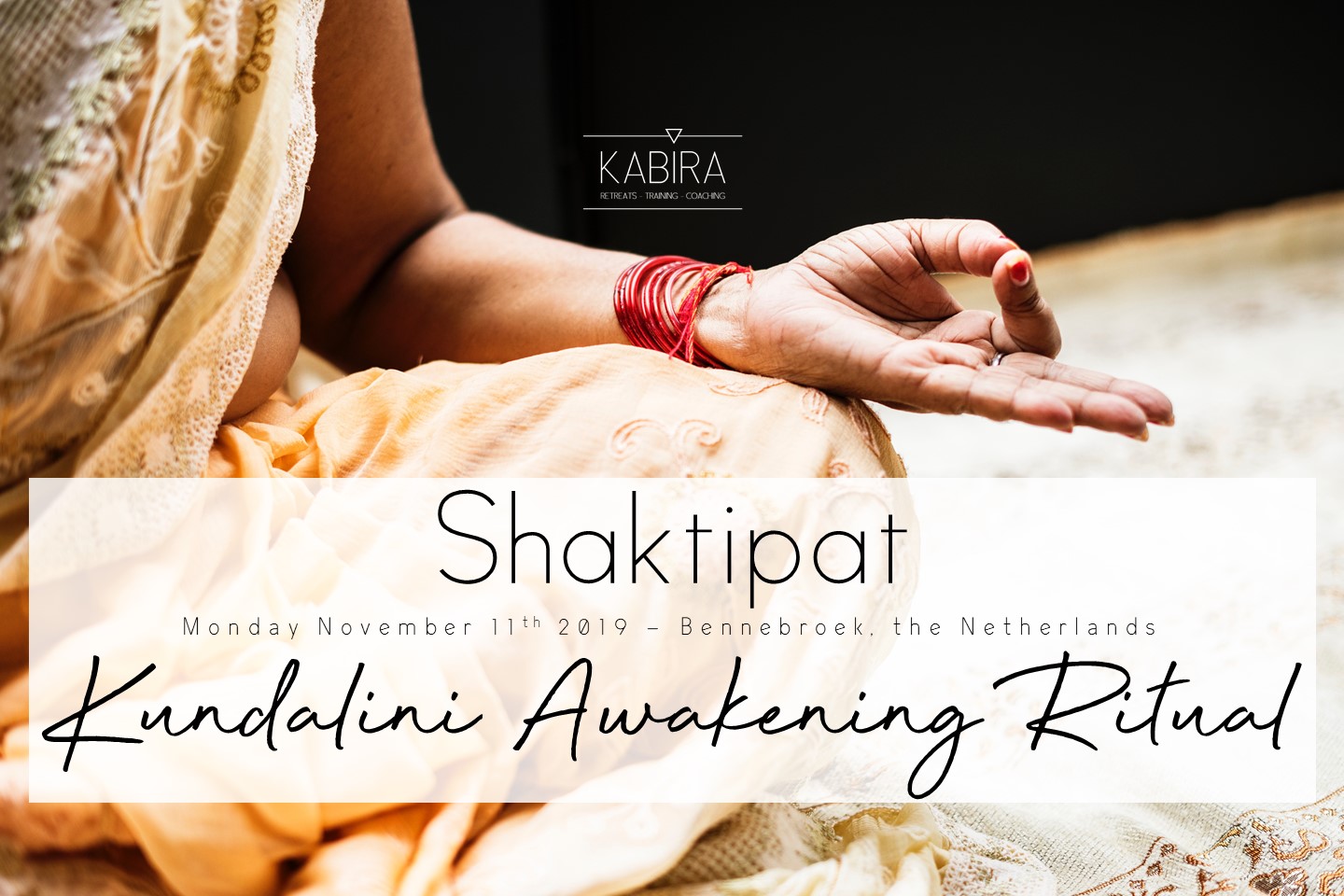 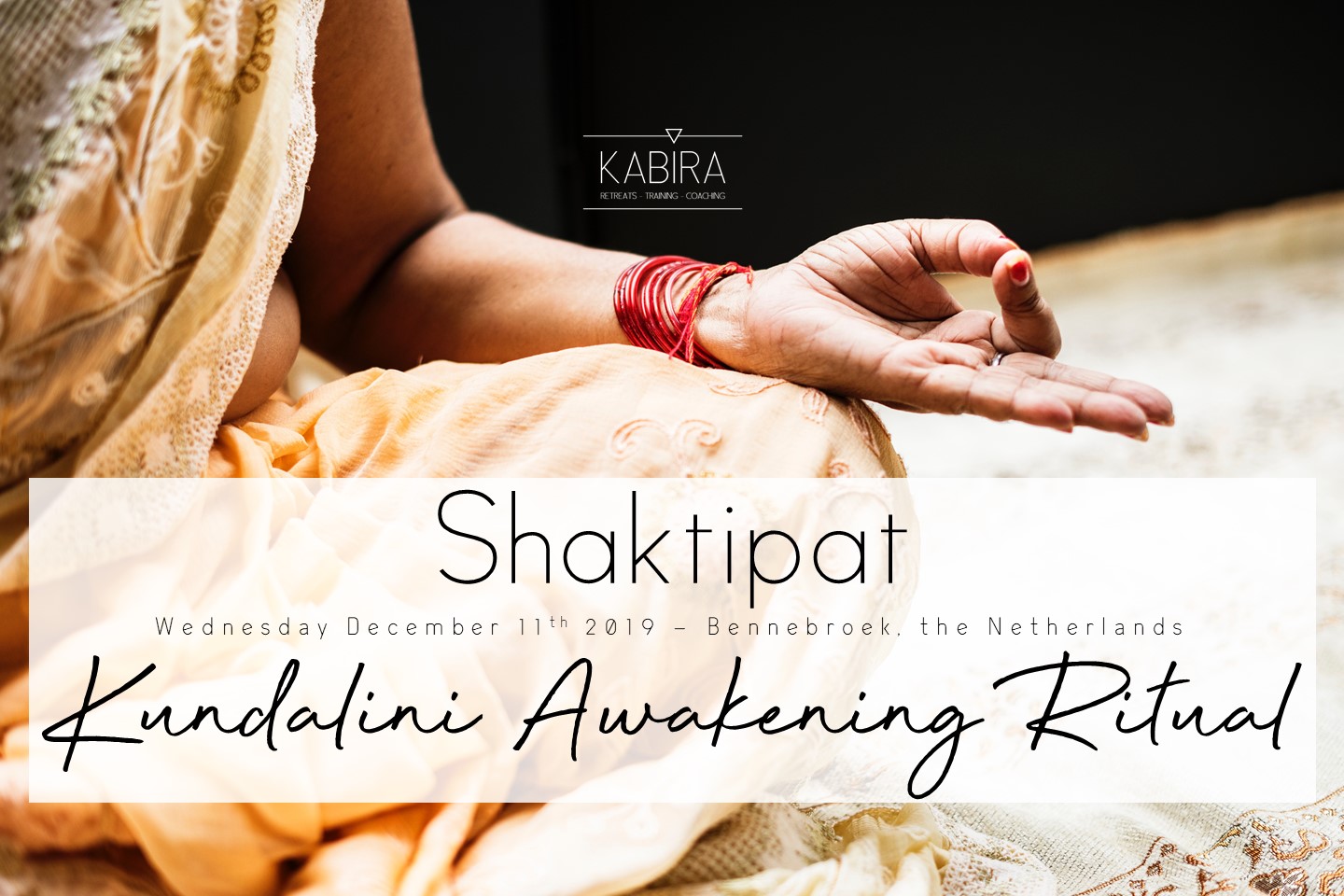